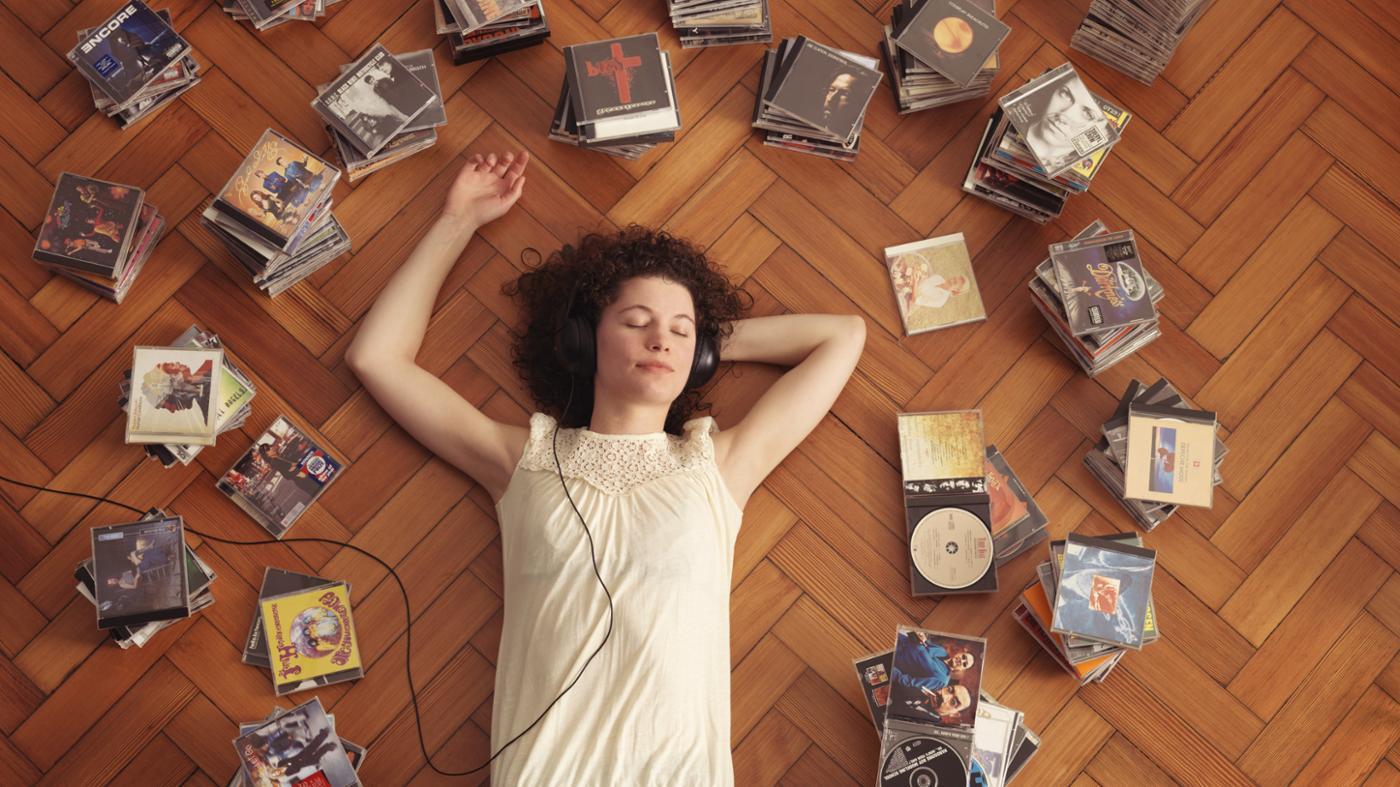 As you all know CD sales have been plummeting ever since we have entered the digital age full forth resulting in digital streaming becoming the main way people listen to music. With the decline of CD sales and the increase of streaming sites, many singers, songwriters and musicians have been left scratching their heads, worried and uncertain at what their future looks like. I was recently on a 9 hour bus ride to New York City and the most wonderful thing happened when I realized I no longer had the internet. We were driving through the mountains and my cell phone had no reception. I have to admit, that I am one of the people who has succumbed to the times and regularly listen to music from streaming services. As the bus scurried along, I realized that I had barely put any new music on my phone. Sure, I had a couple singles, but I was truly getting bored going from one single to the next, I just wasn’t feeling satisfied.

I was tired of self selecting a new song after the other would stop , I just wanted to let the phone play the tunes, and not from a different artist overtime. I wanted to “hang out” with one voice, one sound, one artist. I realized that I too had fallen victim to buying singles and had lost the DEPTH of the experience of  listening to full albums.

So, there I was with no internet, no Youtube, no pandora, no Spotify. I remembered having bought Michael Kinawaku’s full length CD but had not yet taken the time to listen to all the tracks yet, mostly having just listened to the couple hits that were most popular. So I pulled up the full length CD, got comfy in seat, pressed play and listened to Michael Kinawaku’s  full album, from start to finish. I gazed out the window,  marveling at the trees turning their summer green leaves into gold and orange, as the sweet soulful sounds of Michael Kiwanaku acted as a soundtrack to all all. It was such a beautiful moment, and in this moment, I remembered the power of LPs (full length albums), versus singles (or even EPs for that matter). The infamous case of “All about that bass” and how co-writers Kevin Kadish made the most unjust amount of profit off  178 MILLION streams. 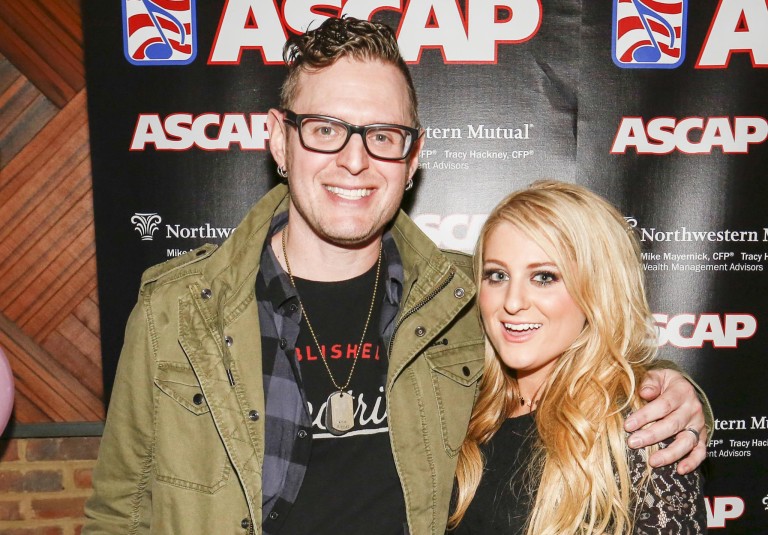 Here is the an article discussing the situation with the songwriters of “All About That Bass”:

Anyone can see how this is plainly outrageous!!!

Here are some other articles on the effects of digital streaming sites on songwriters:

Neyo Reveals Truth About How Songwriters Get Paid

Why Streaming Is Killing Songwriting

It’s Time To Rethink How Songwriters Get Paid

LEt’s take it back a couple decades or so, shall we? 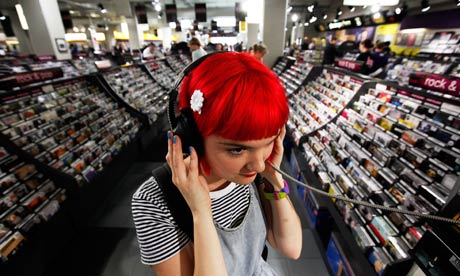 Do you remember when there was a new song you heard on the radio and became immediately obsessed with? Remember how it felt to NOT HAVE the song yet and to HAVE TO WAIT till the next day, to go to Tower Records after school and buy the album? You would go to the music store in person, look for the album which contained the song you were looking for, look around at a bunch of other Cds, maybe even buy other Cds and then go home and play your favorite track about 50 times till your parents yelled at you to turn the music off!

Those were the good ol’ days.

I am telling you. Even though your main reason for buying the CD was the single tuen you loved, eventually, after you listened to your favorite song 50 times, you would decided to check out the other less popular tracks on the CD, only to find out there were other tracks that you loved just as much, and maybe that you loved even better.

Sure, there were always the cds where all the other tracks were not as good, and we felt ripped off, which is an issue that should be addressed amongst artists, but there were also the full length cds that surprised you, the one where you truly fell in love with the entire album, not just one measly tune.

I am inviting to buy a full length, or at least, to buy the artist’a full EP (the new CD). There is a reason why they chose those tunes, and if you only buy the one single ,you may only have one part of the story. You may be missing out on some of the juiciest parts. Again, I am aware that sometimes album carry a lot of fluff, but nowadays, the new EP standard carries less songs and they are usually very carefully handpicked for a reason and with a story.

Some CDs I love: 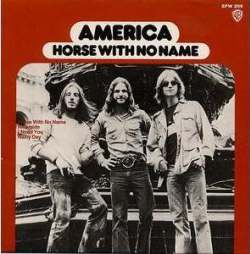 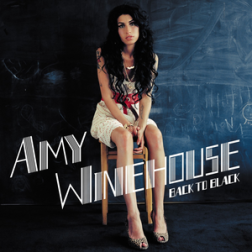 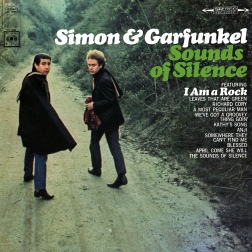 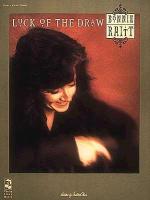 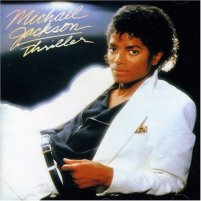 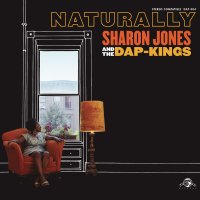 Please share with me, what are some of your favorite CDs of all time?

2 thoughts on “Hey, remember CDs? (buying the entire CD vs. the negative effects of digital streaming)” 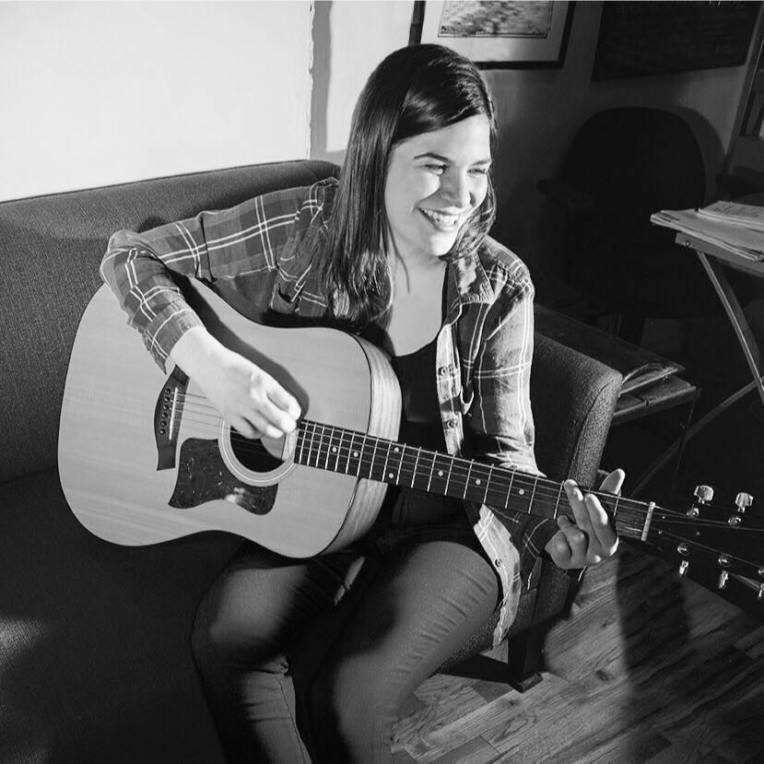